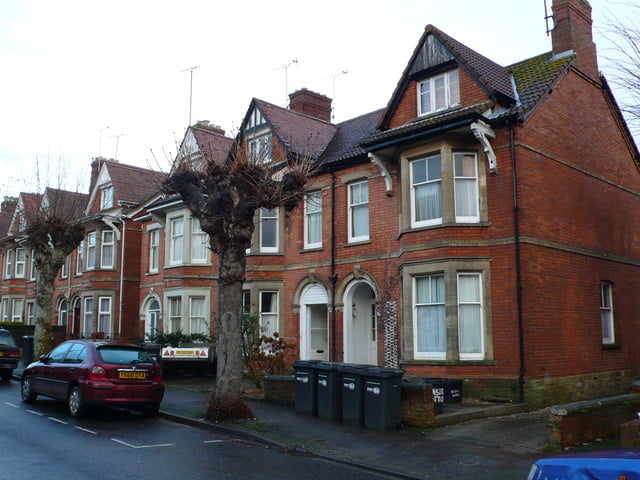 HMO stands for house in multiple occupation, which is defined under sections 254 & 257 of the Housing Act 2004. An HMO can be a building or part of a building if it is:

To be classified as an  HMO, the house must be occupied by more than one household:

Under the Housing Act 2004, a household comprises:

Certain types of buildings will not be classified as HMOs. They are:

Scroll to top
This site uses cookies: Find out more.